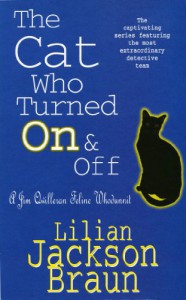 This one will be a bit of a nostalgia-fest for me. I read a few of them when I owned a couple of Siamese cats of my own, though I'm not sure my two boys would have made very good detectives. They were always more interested in where their next snack was coming from.

My Burmese girl on the other hand would have given Sherlock Holmes a run for his money, and smacked the Hound of the Baskervilles on the nose while she was at it. 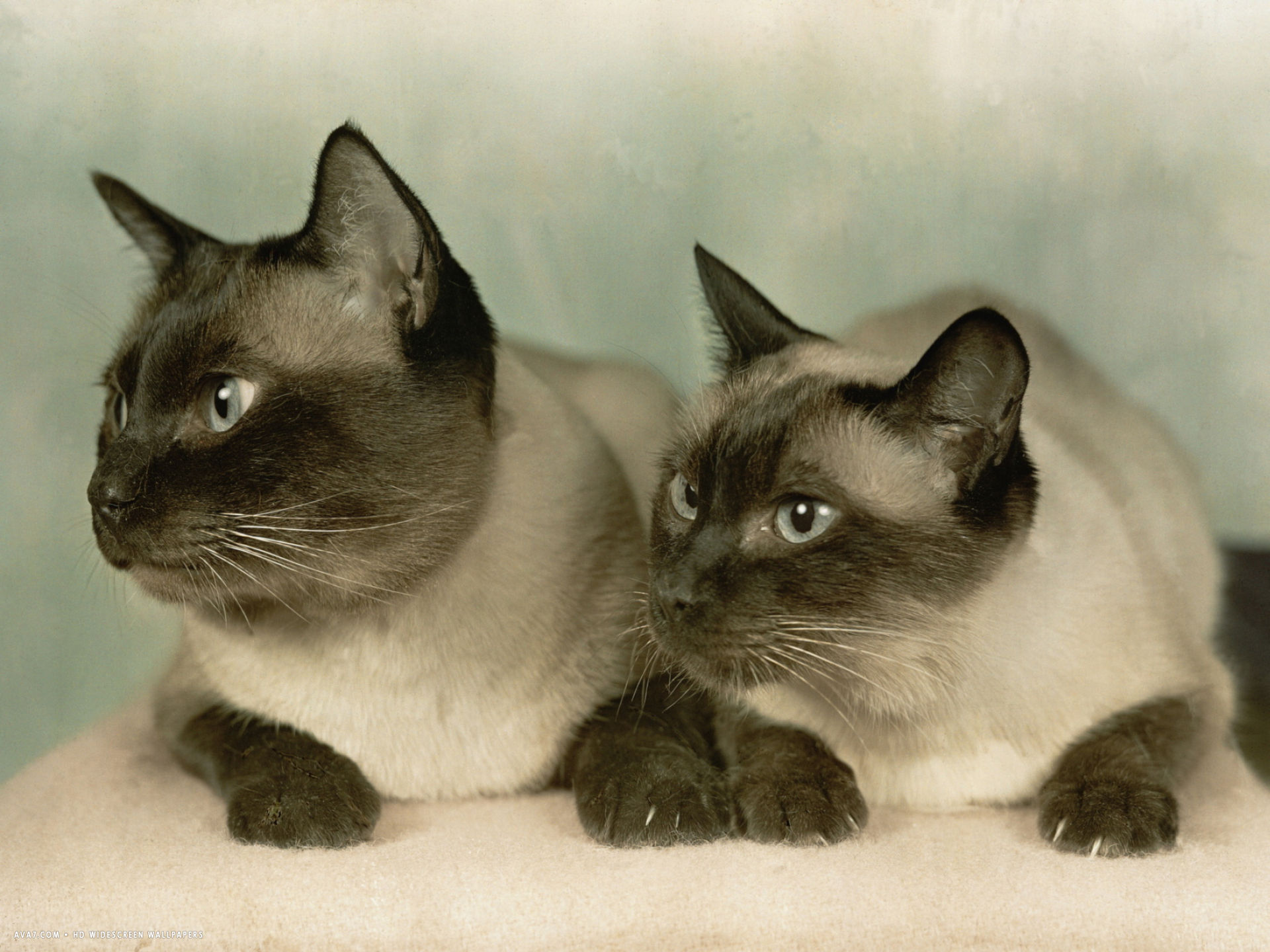