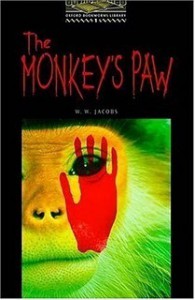 Well will you look at that. I seem to have sneaked in another square before bedtime (and it will be totally my own fault if I have nightmares).

I didn't want too many short stories in my list because it could be considered a bit of a cop-out, but I do think the short story is a perfect medium (ha ha) for ghost/horror stories. And The Monkey's Paw is one of the best.

I first read it many years ago in an anthology which was aimed at younger readers. Most of the stories were rather pedestrian, but there were quite a few chilling tales hidden among them. And this was one of them.

Written in 1902, The Monkey’s Paw is the tale of a mummified monkey’s paw which gives its owner three wishes. But be careful what you wish for; it will come true, but not in the way you expect. Oh, and if you’re a fan of The Simpsons ‘Tree House of Horror’ episodes, you will certainly recognize the story. 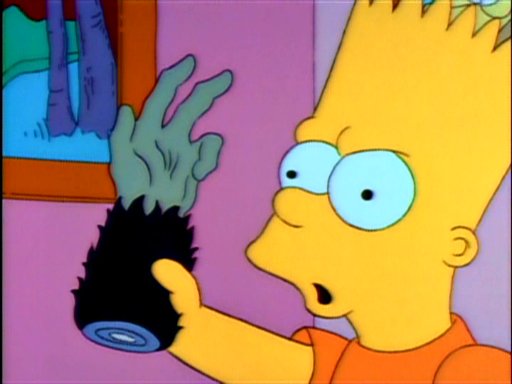 And here it is, if you want to read it for yourselves.